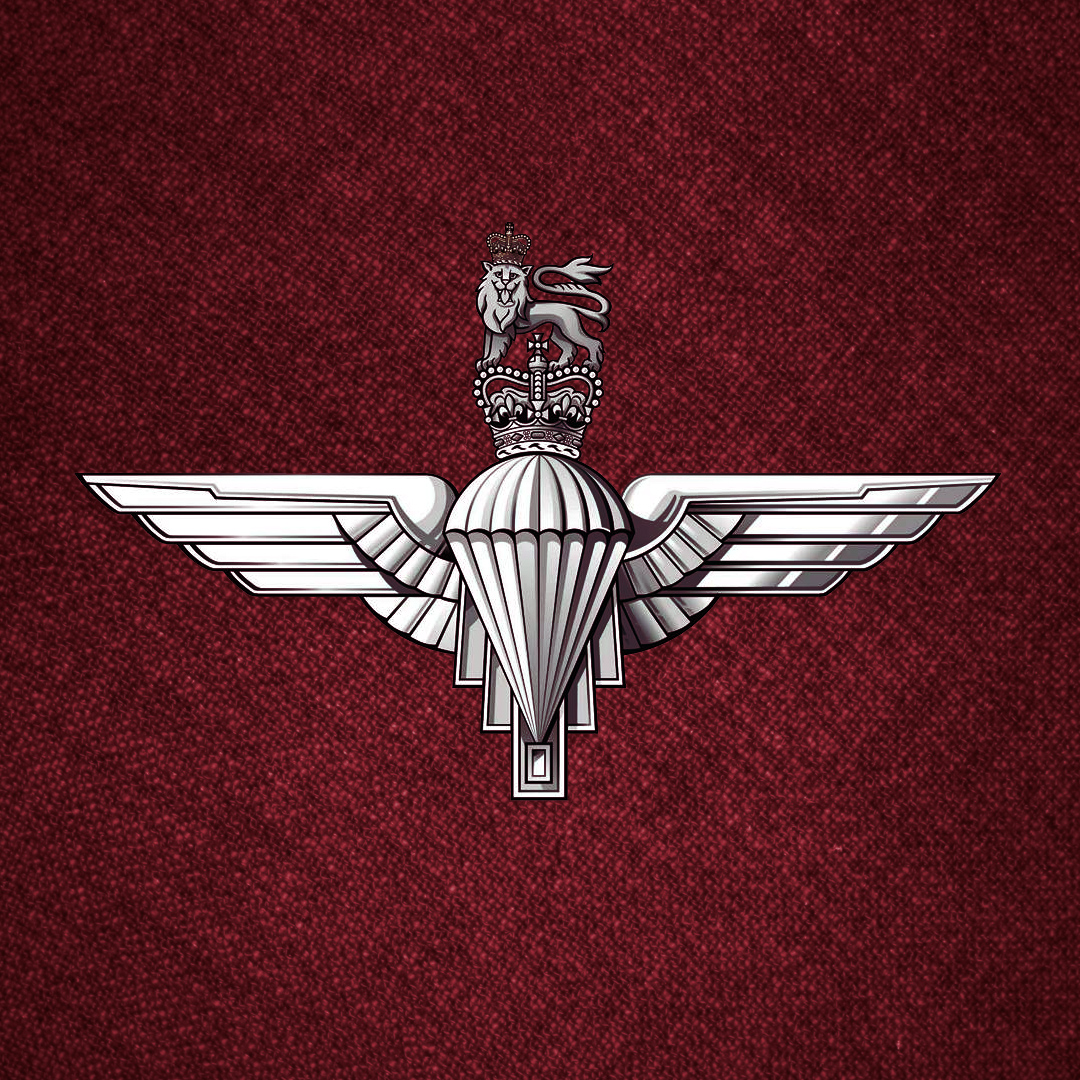 Captain Rosie Wild, 28, of the Royal Artillery, is the first woman to pass the All Arms Pre-Parachute Selection, more commonly known as ‘P company’ – the toughest military selection course outside the Special Forces.

She was handed her maroon beret at a parade in Catterick, North Yorkshire.

‘Women have been invited to undertake the gruelling P Company course since the mid-1990s – several have attempted but Captain Wild is the first to pass.

‘She is a trailblazer and we hope that her achievement will encourage other women to have a go.’