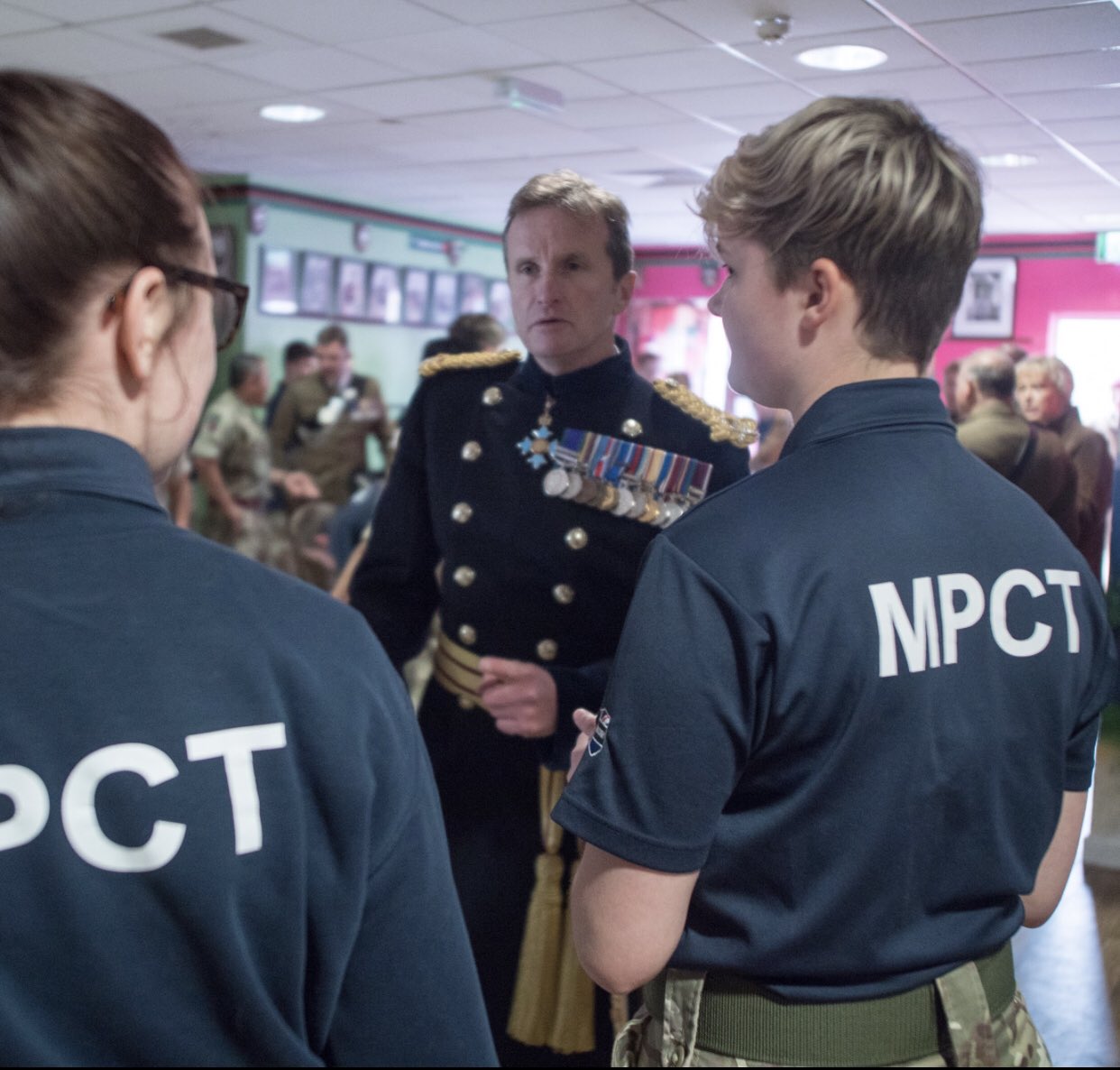 Military Preparation College Newcastle Learners had the honour of the invitation to a pass out parade at ITC Catterick on Friday. Members of the First Fusiliers, The Mercian Regiment, The Royal Welsh, The Royal Regiment of Scotland, and The Royal Irish Regiment and the Rifles were on parade as well as a fantastic Gurkha demonstration.

Regional Operations Manager Mr Corbett and our Managing Director Huw Lewis MBE were also in attendance to witness this fantastic event. The Learners also had the privilege of a conversation with Major General Paul Nanson CBE, of which the official Twitter account of the School of Infantry and 2nd Infantry Training Batallion both posted on their respective pages, as can be seen below. 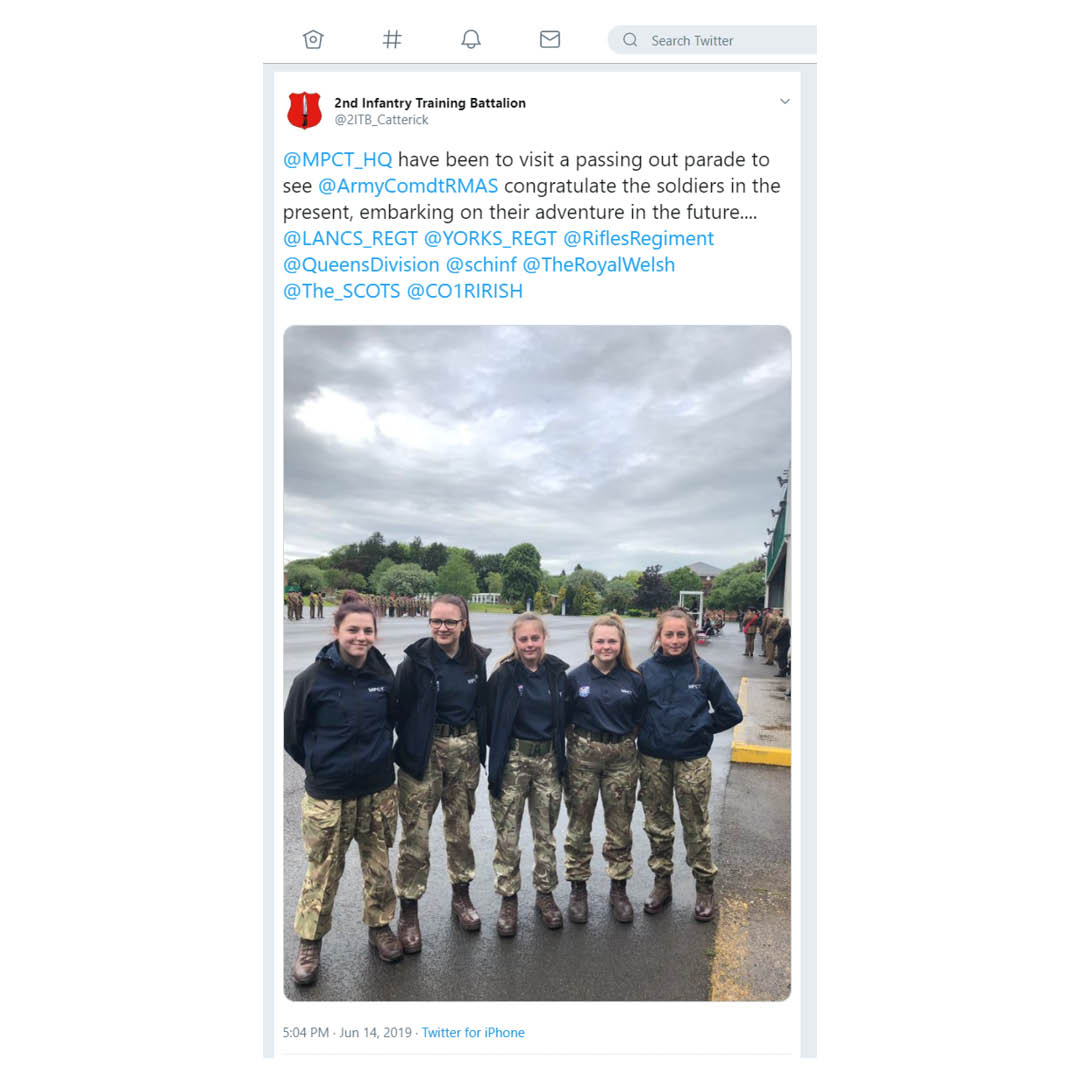