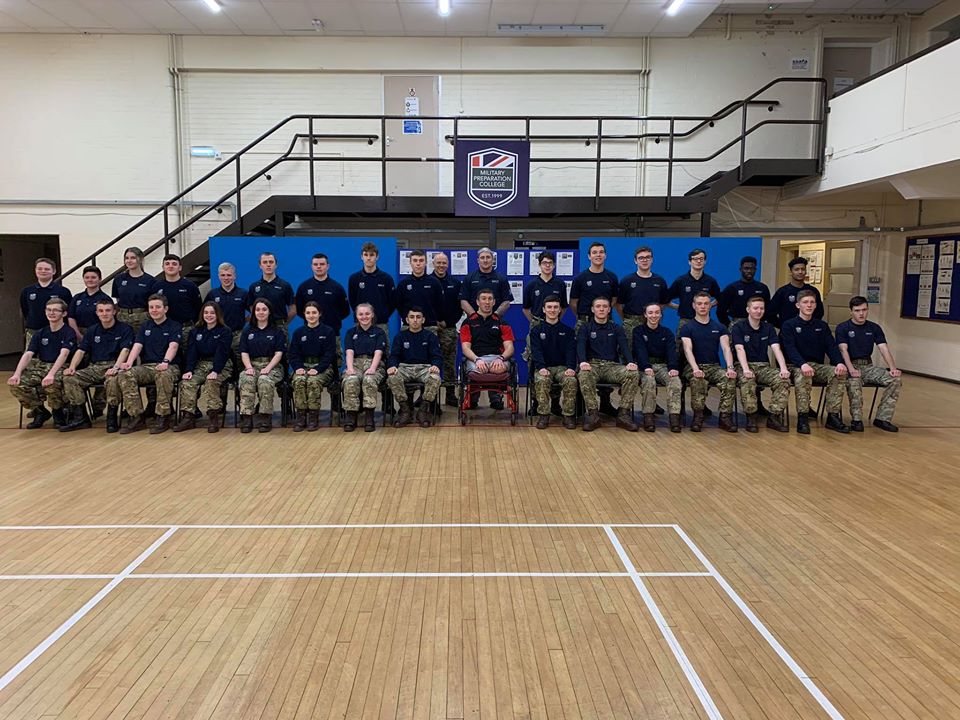 He is often described as inspirational, but to Ben Parkinson, the most severely injured UK serviceman to survive the Afghanistan conflict, it is those who surrounded him at his time of need, who are the “best and bravest” and who inspired him to recover.

For them, he says, he will make the “best and most useful life possible”.

Lance Bombardier Parkinson, 34, of Bessacarr in Doncaster, lost both legs and suffered brain damage when the armoured Land Rover he was travelling in hit a mine in Helmand Province in September 2006.

He was not expected to survive, but he did. He was told he would never walk or speak again but again, he did, defying doctors.

His injuries still affect him, particularly short-term memory problems, but his drive and determination is the same as it ever was, if not, amplified.

Ben certainly had an impact on the Learners. They said

Ben is a hero in his own right and an inspiration to us all. Thank you for your time, the staff and our Learners were humbled by your presence.