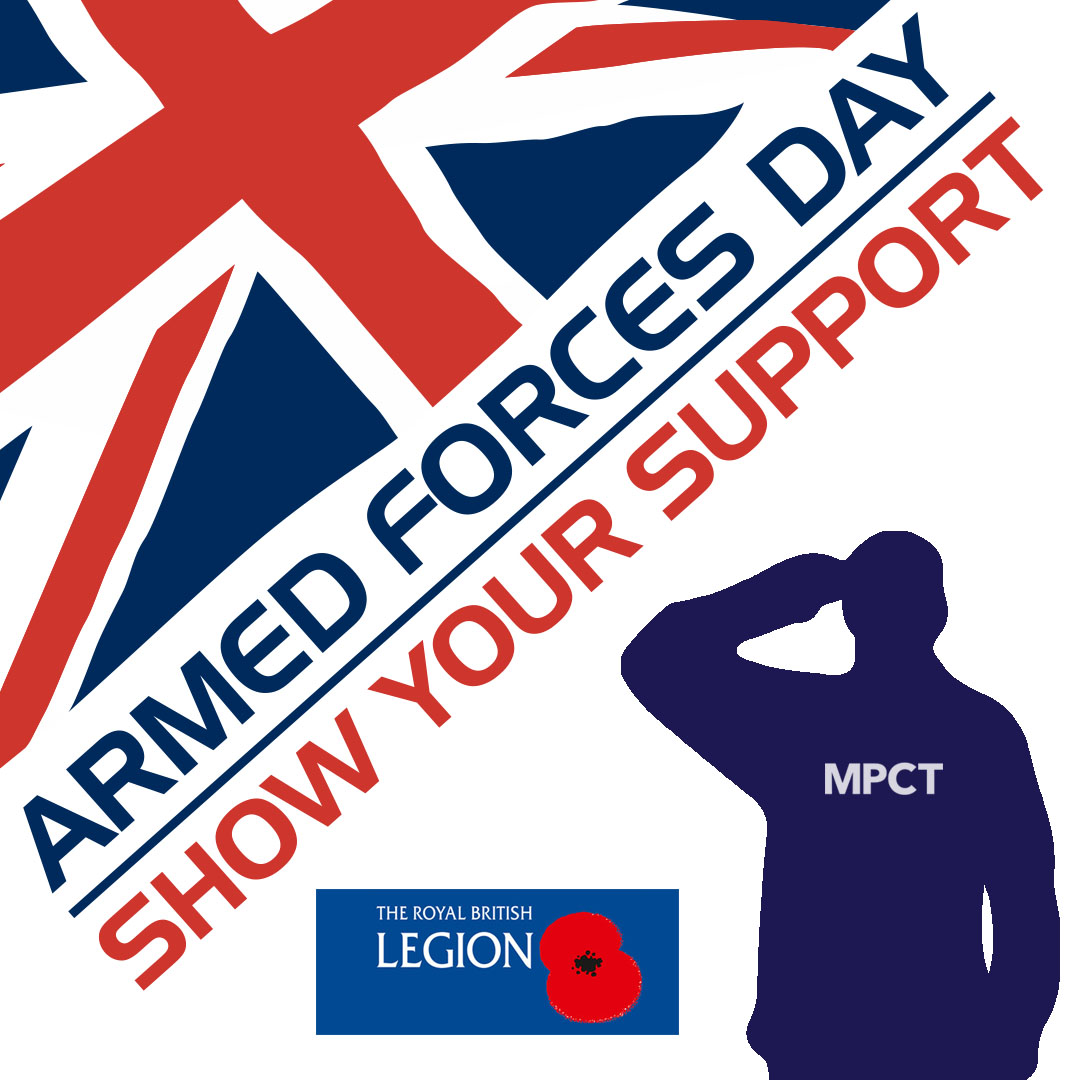 This year’s official Armed Forces Day is taking place in Llandudno, North Wales. Learners and staff from Military Preparation Colleges Bangor and Wrexham will be taking part in the prestigious event and will be helping the the running of The Royal British Legion Village. More than a quarter of a million people are expected to attend this event, and the day will start with a Gun Salute from HMS Somerset. A military parade will follow through Llandudno, with an aerial display from the Red Arrows. It is set to be a hugely exciting day and it is a wonderful opportunity for MPCT to be involved. A full timetable of events and the map of the grounds can be found via Conwy Council’s website.

Military Preparation College Aldershot are also taking part in their local Armed Forces Day, and have the honour of being the only non-military organisation asked to parade. 90 troops from 6 regiments, The Royal Army Medical Corps Band, 3 armoured vehicles and approximately 30 MPCT students will be parading at 12 noon. Well done Military Preparation College Aldershot- what a fantastic honour!