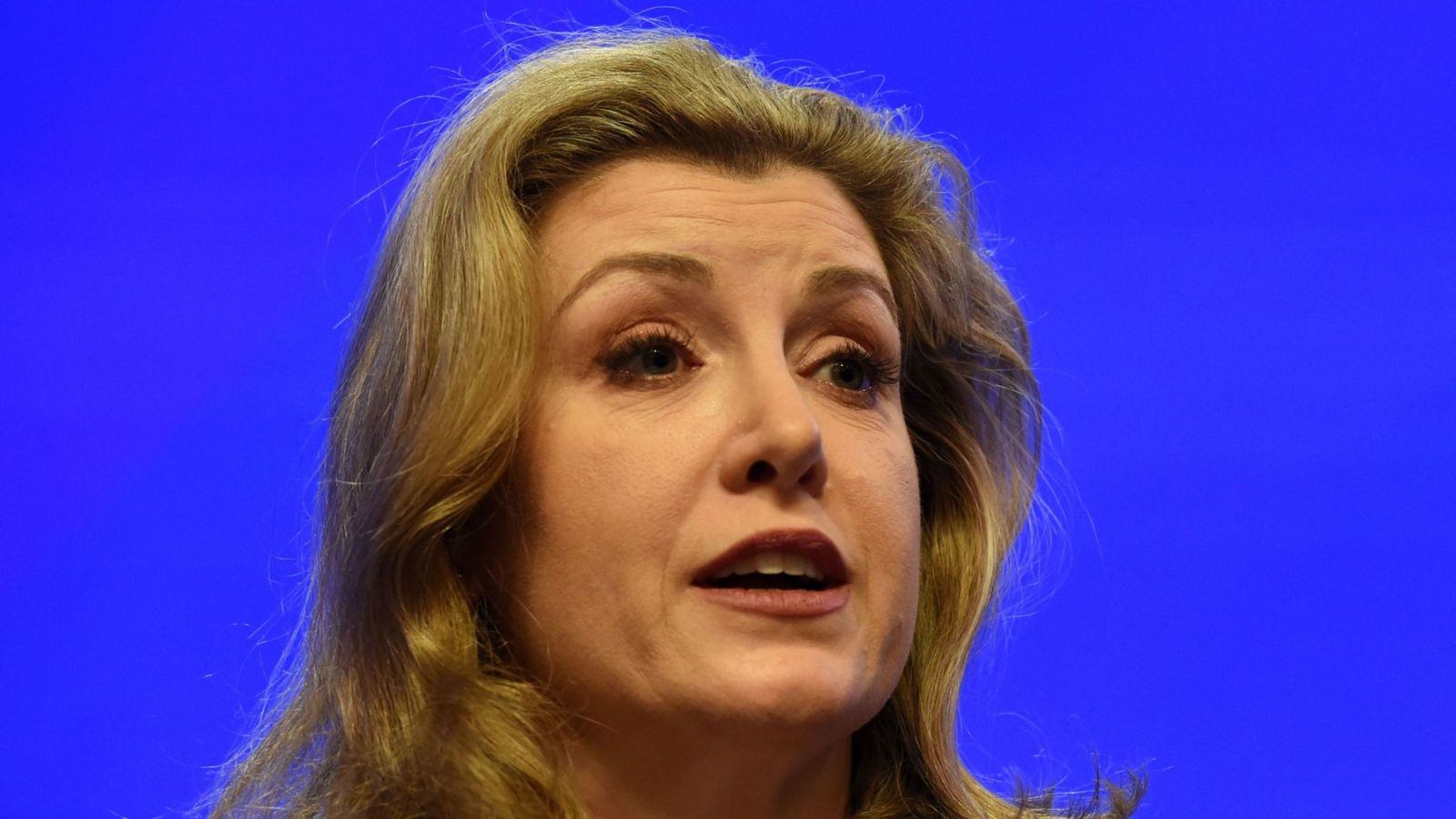 At the RUSI Land Warfare conference, Penny Mordaunt the Secretary of State for Defence said that part of the answer to tackle the crisis in knife crime could be Military Preparation Colleges. In discussing this suggestion she said, “I have been so struck in particular how Military Preparation colleges have enthused those who other education establishments fail to inspire. They have encouraged study and physical fitness, self-confidence and self-worth, a sense of duty and service.”

The Motivational Preparation College for Training (MPCT) was founded in Cardiff in 1999 by Huw Lewis MBE and has several branches, the most popular being the Military Preparation Colleges. Its ethos is “to engage, motivate, educate and achieve excellence for all”, which is clearly mirrored in the Secretary of State’s observations of how MPCT give young people between the ages of 16-19 “self-confidence, self-worth and a sense of duty and service”. MPCT is a “Grade 1” Ofsted Training Provider, and aims to inspire 16-19 year olds to develop their fitness, achieve qualifications and skills for future employment.

The Military Preparation Colleges are all run by Instructors who have served or are serving (Reserves) in the British Armed Forces. A paper on “Military Academies” (Blond & Kaszynska, 2012) who align with the solution suggested by the Secretary of State of military colleges, addressed the tackling of disadvantage and improving outcomes. They said that military educators are a “huge asset when delivering pastoral care to troubled youths” which make up the proportion of MPCT’s Learners. A recent case study from a Learner at Military Preparation College Edgware told of how life before MPCT was one of gang life, robbery and drug dealing. He is now due to start with the British Army at the end of July after having been with MPCT since September 2018, where he said he “has truly humbled himself and become a better man.” 100% of MPCT Learners across 28 colleges in England and Wales reported that they felt safe at college according to a learner survey from MPCT, and to be educated by mentors they feel safe which cultivates inspiration for Learners, resulting in extra effort to work to be like their role models (Blond, P. and Kaszynska, P., 2012.).

This sense of belief, purpose and pride that the Secretary of State and Blond & Kaszynska, 2012 suggest is needed for this cohort of young people of today, is evident in the college progression statistics where over 90% of Learners go on to future employment, whether that be in Military or Civilian life.

The Secretary of State from this suggestion went onto propose a summit in which to connect MPCT with other organisations that it could help. “The proposed summit would connect Military Preparation colleges – places of education that offer 16 to 19 year olds the chance to learn new skills and improve their fitness – with groups working to divert young people away from gangs and violence.”

Due to the impact of the Secretary of State’s endorsement of MPCT, BBC Radio 4 paid a visit to one of the Military Preparation Colleges in Gloucester in May, where they were struck and impressed by the vast personal improvements made by Learners there. On Friday 12th July, during the afternoon current affairs programme, interviews with Learners vividly demonstrated the benefits of MPCT. Tia, 17 who had come from a difficult background after being put into care, said “she was more confident, had more friends and was just more happy” in the 7 months since starting and is going for selection with the British Army in August. Gina, 18, has lost three stone since starting at MPCT and has her start date for the army in August. She said that she “would never have been able to get motivated if it wasn’t for MPCT” and that she is very proud of herself.

Furthermore, Joseph, 18 who had struggled tremendously at sixth form and felt he “didn’t fit in” said “he was an introvert person, and was there to get out of his comfort zone and become mentally as well as physically strong”. Alex, who is hoping to join The Royal Marines, finished off the interviews expressing how “schools seem to push kids towards A-levels and University. If they don’t do that then they feel like they have nothing there, when actually there’s organisations like MPCT who can help build up confidence, leadership skills and work ethics for life in the military or civilian jobs”.

The Military Preparation College welcomes applications and enquiries from both prospective students and parents and guardians. Those interested in finding out more can visit www.mpct.co.uk or call 0330 111 3939.

If you would like to listen to the radio programme as mentioned, click the link below. We’re on about 1 minute and 28 seconds in!

Watch Penny Mordaunt’s FULL speech below, our feature is around 18 minutes in!