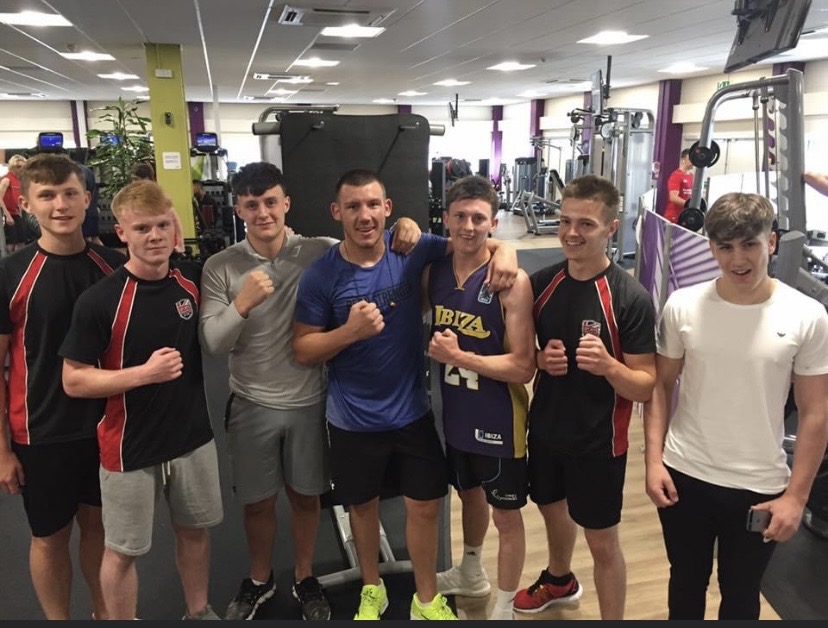 Liam who hails from the Rhondda but trains out of the renown Ingle Gym in Sheffield has become a world title challenger after impressive victories over Mark Heffron, Karim Achour and, Alantez Fox.

Liam has supported MPCT as an ambassador in the past and supported us at our first Sports Awards Ceremony in 2016. He’s rubbed shoulders with the Rhondda sports students when he’s visited home putting in extra gym work.

All at MPCT would like to wish Liam the best of luck in what should be a blockbuster of a fight and hope he gets to bring the belt back to Wales come April!