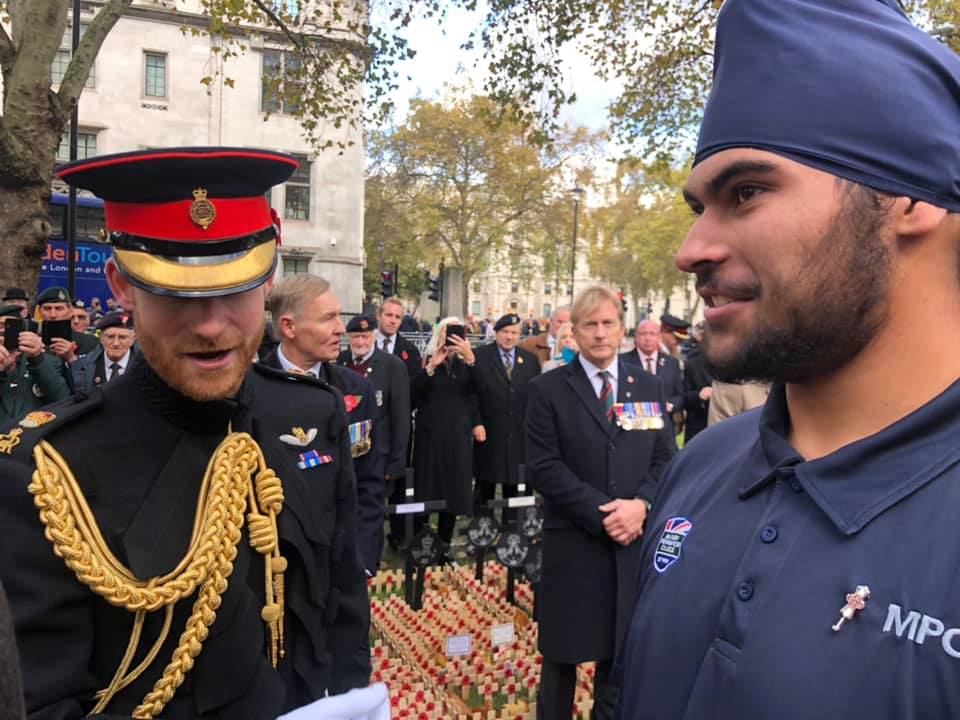 They paid their respects to servicemen and women who made the ultimate sacrifice during a poignant ceremony at the Field of Remembrance which was also attended by The Duke and Duchess of Sussex.

Prince Harry, Duke of Sussex stopped on his walk around to talk to the Learners.

This was then followed with a meal, alongside a number of D-Day Veterans & Invictus competitors, past and present.

Staff Atkin would like to thank the Royal British Legion for what has been a fantastic day. 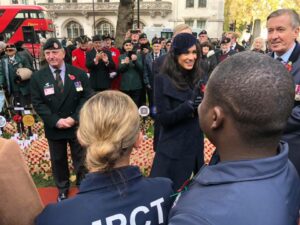 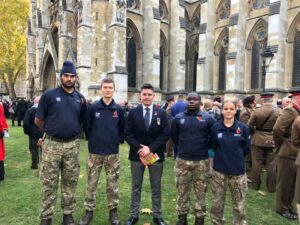