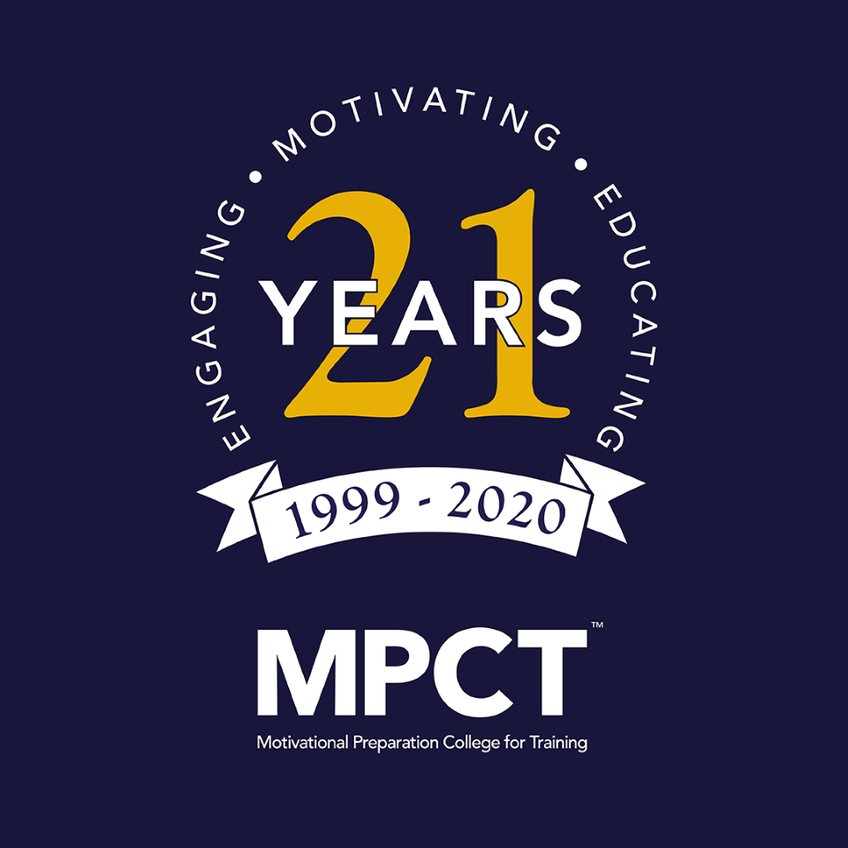 It is 21 years since MPCT CEO, Huw Lewis MBE, founded the Motivational Preparation College for Training (MPCT), with the aim of using military and progressive education techniques to help young people across the UK achieve their potential.

Not only has MPCT now spread to 35 locations across England and Wales, but, since 1999, it has helped more than 20,000 school leavers gain the practical and academic skills they need for civilian or military careers.

Along with training in physical fitness, the courses – whose instructors are all ex-British Armed Forces personnel – help learners achieve qualifications in English and Mathematics and become proficient at problem solving, public speaking, leadership and communication.

MPCT has also received national recognition in the following:

Huw, awarded Wales Director of the Year 2017, joined the Royal Welch Fusiliers at the age of 17, serving in Northern Ireland, Berlin, Bosnia, Uzbekistan and Malawi, reaching the rank of Captain with the regiment.

“As rewarding as my own military career was, nothing can match the knowledge that, through MPCT, we have not only supported former service men and women but have helped thousands of young people achieve their dreams,” he said

MPCT : Engaging, Motivating and Educating young people for 21 years, here’s to the next 21.