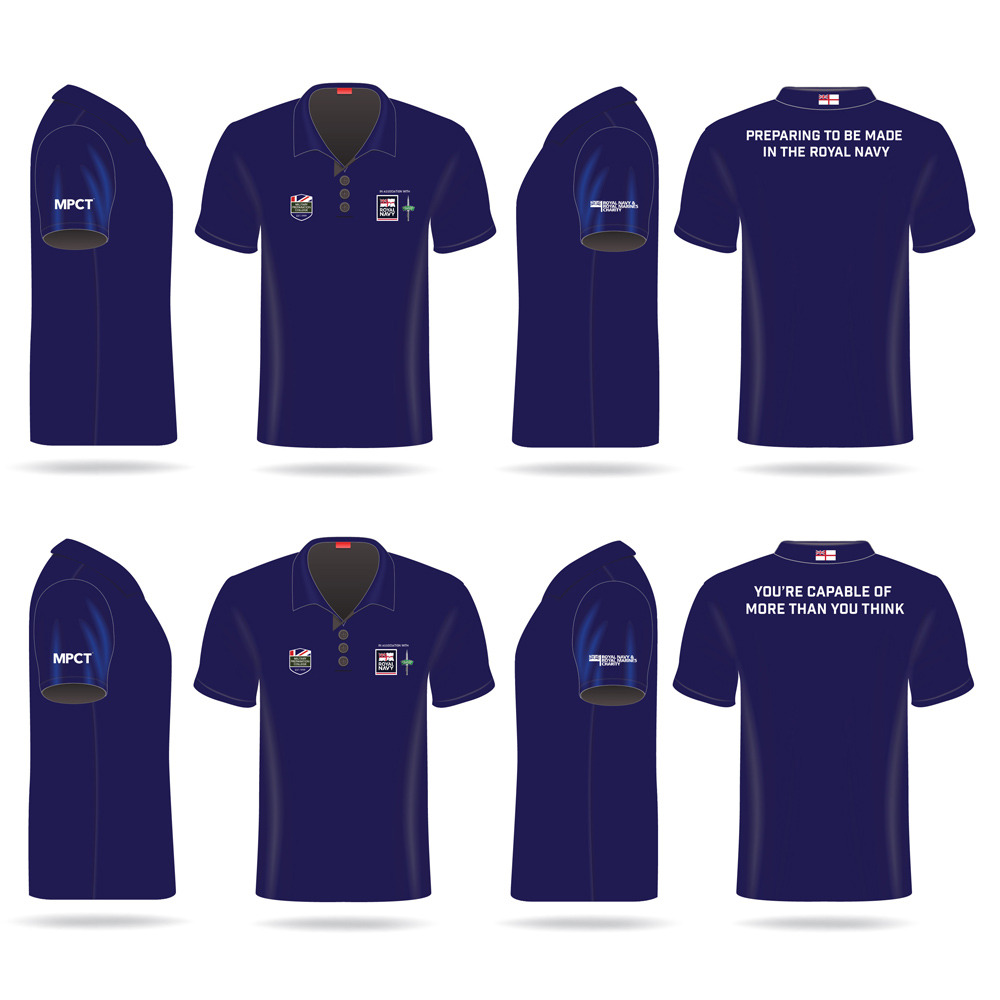 This week has seen the first detailed stages of the collaboration between MPCT and the Royal Navy begin with the virtual briefings taking place to the Command team of the Royal Navy’s recruiting personnel. Our CEO Huw Lewis and Captain Pete Viney, who heads up the Royal Navy’s recruiting capability set the scene to over 25 of the senior leaders from Captain Pete’s organisation stating his intent as to “Why” the Royal Navy have signed the MOU with MPCT. It also allowed the CEO and I to brief the audience allowing them to better understand the benefits to the partnership and comparing some of the success and learning we have gained with the enduring partnership with the Army. We have seen over the last couple of years a real increase in the numbers of our Learners who are electing to pursue a career in the Royal Navy (increase of 45%) and Royal Marines with some outstanding success stories from across the company. This increase has come from the support given from the Royal Marines Corps Colonels Dept and a greater awareness with the wider Royal Navy outreach recruiting assets as a result of the Liaison being carried out by our Liaison Managers. With this formal and planned approach in the partnership, our Learners will only become better informed and able to make a balanced decision when considering the Royal Navy as a career of choice in the future.

A further two briefings will be carried to the Middle Management and then the Careers Advisors across the UK, again allowing them to better understand the intent from their Leaders and also how to signpost and refer any of their candidates who will benefit from our provision in the future. This process very much mirrors the Army’s Recruiters who continue to signpost Candidates who would benefit from joining one of our colleges. Coupled with the output from the data transfer from the Royal Navy, the next couple of months should prove to be ground breaking as we work together to develop and adapt the partnership to ensure more of our Learners have an opportunity to better understand the Royal Navy offer. The results will be that more of the inflight candidates from the Royal Navy are joining our colleges to prepare themselves for Phase 1 Training.

Currently we have 180 of our learners aligned with the Royal Navy as a career of choice and as they transition through the pipeline and pass the Careers Advisors interview they will be issued with their Royal Navy and Royal Marines Charity clothing bundle consisting of 2 PT Tops, 2 Polo Tops and a Jacket which has been designed to make our Learners feel supported on their Journey

Congratulations on reaching this milestone in your application to join the Royal Navy/Royal Marines, I am delighted that you have chosen to pursue a career with us and I have no doubt, your future will be one that has many adventures and life changing experiences.  To support you in your endeavours to becoming a member of the Royal Navy/Royal Marines Team, I would like to issue you with this clothing bundle to remind you that we are undertaking this together.

We look forward to the Virtual Clinics on the 29th Jun where we will see the first opportunity to work closer with the Royal Navy and Royal Marines Careers Advisors across all of our College locations.