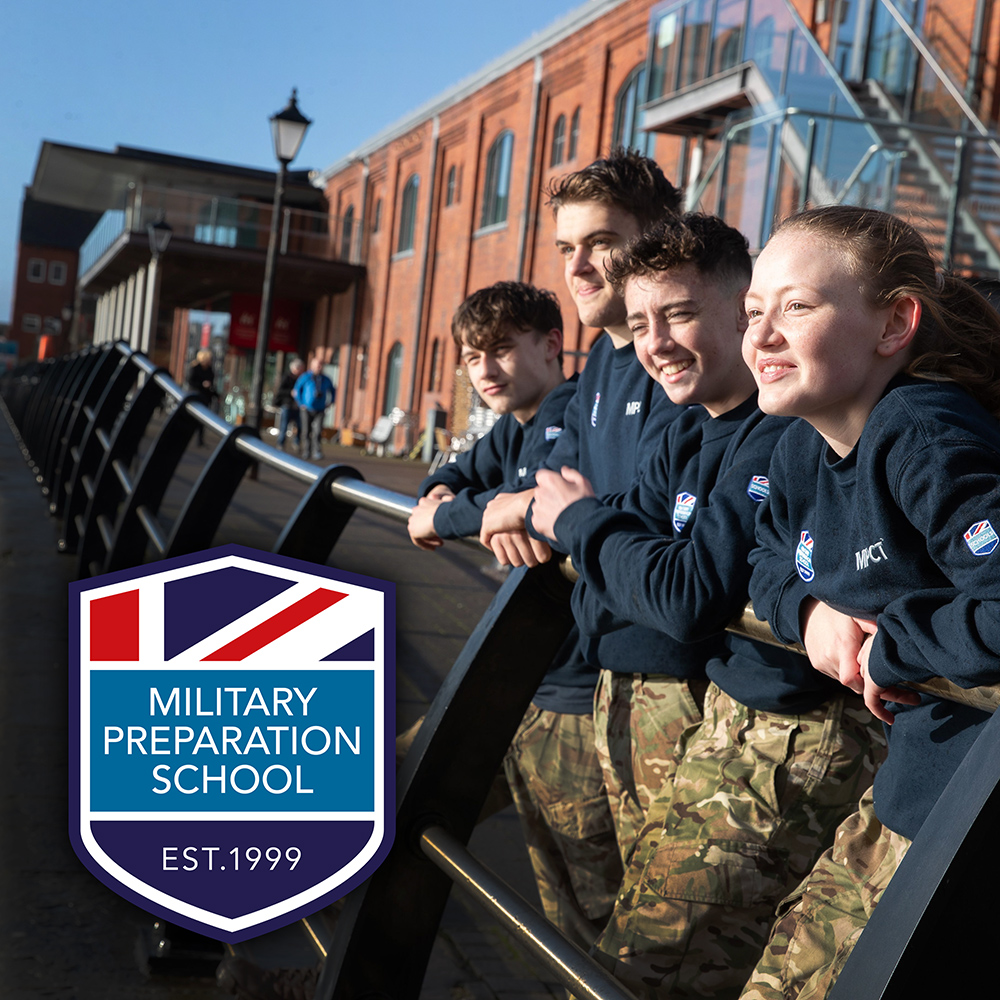 Please click on the links below to view the memos.