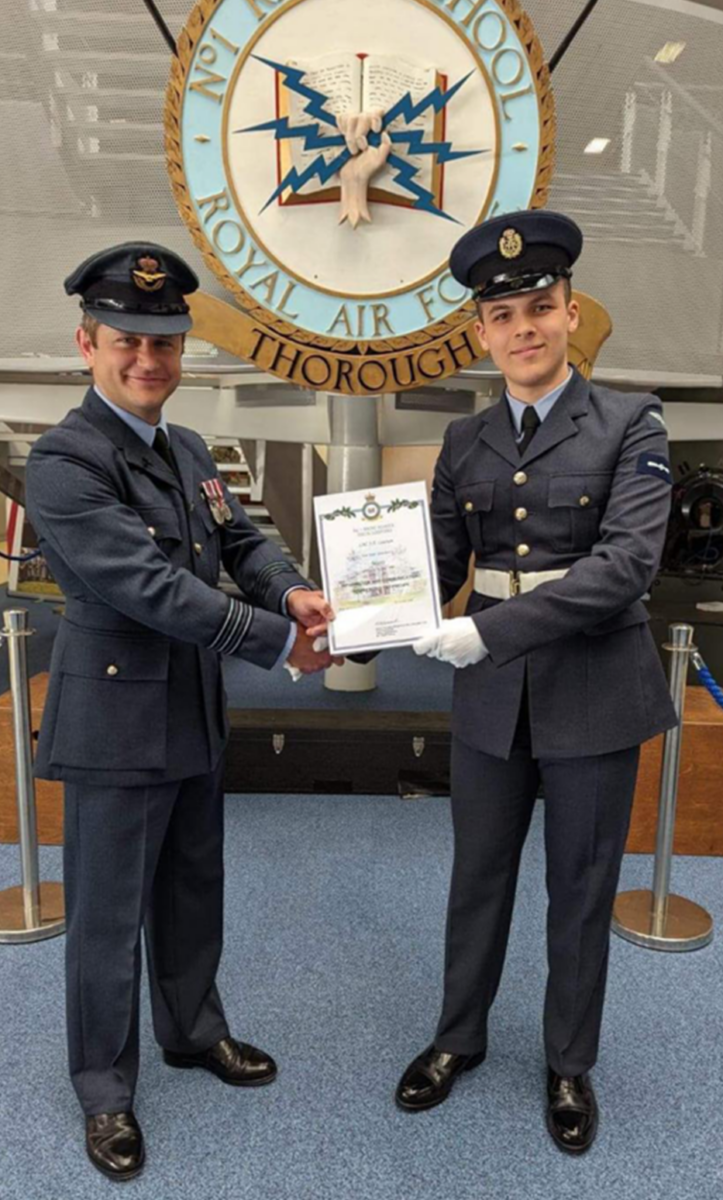 Ex Sunderland learner, James Lawson has now completed his training as a Cyberspace communicator and now starts his new career at RAF Marham and is looking forward to his new role.

I remember joining MPCT in the early summer of 2019 just after finishing my exams. I still vividly remember my first day at college, all the other learners were so friendly and welcoming. I instantly felt at home in MPCT compared to my old school. Ever since I joined MPCT my fitness has improved dramatically as well as my social life and general well-being. I was astounded that from being the least sporty kid in my School I managed to become a green bib in the space of a few months, managing to compete with some of the fittest learners in my college. MPCT has also given me an amazing and close group of supportive friends I never had before I joined. Joining this college was the best decision I ever made and thanks to MPCT I have now managed to pass my training as a cyberspace communicator in the Royal Air Force.

James thanked his staff at MPCT as he said he couldn’t have done it without their support!