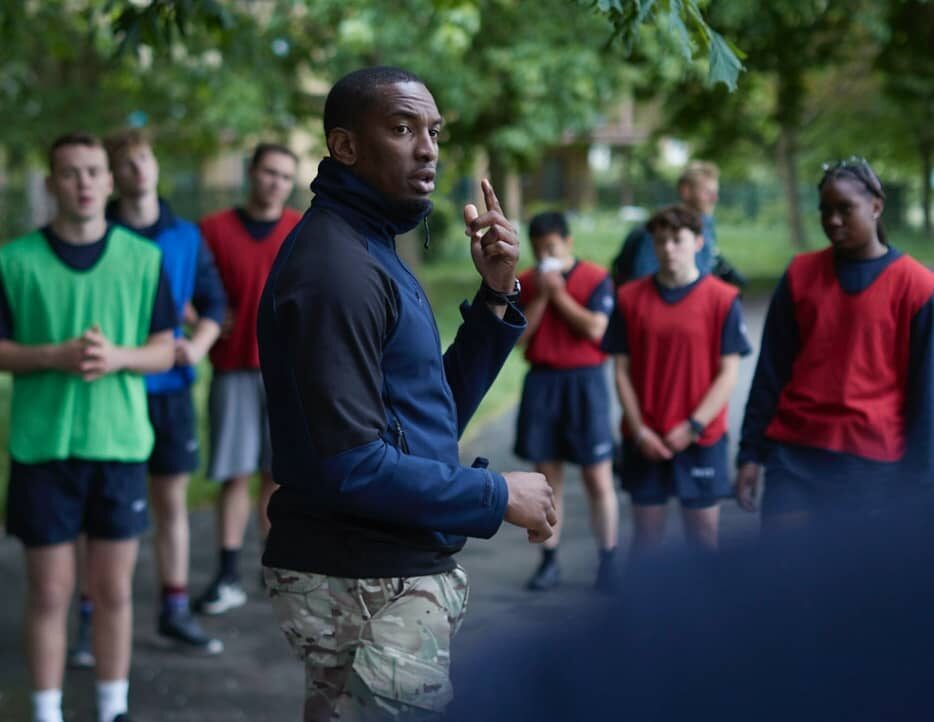 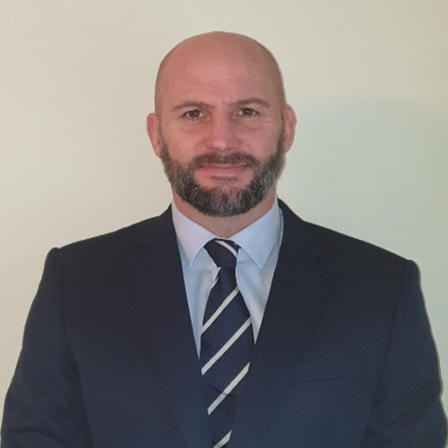 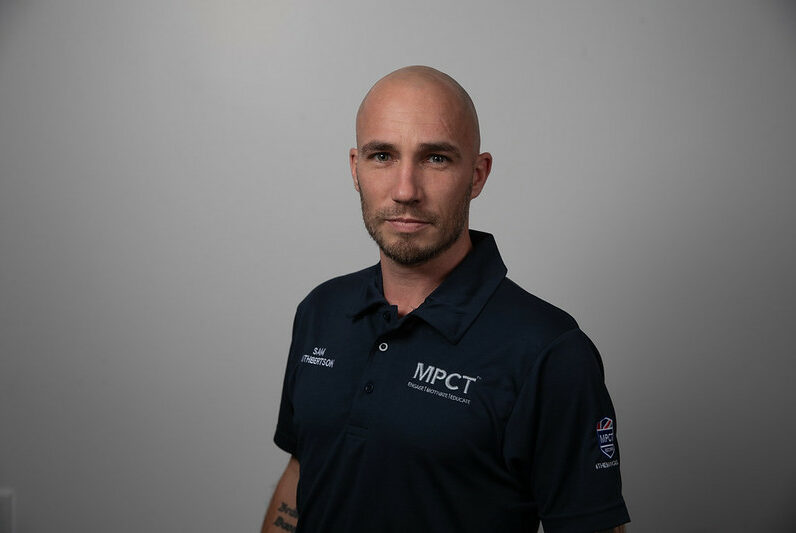 I put these skills to the test on three operational tours, Herrick 19 with 14 Signal Regiment (EW), Shader 5 with 2 Mercian’s and Blanca 2 with Task Force 6.

Outside my trade craft I also gained a number of instructional qualification such as AAPTI and AABDI; as well as numerous Adventurous Training qualifications, which also opened the door to an 18 month attachment to the AT Wing (Castlemartin). It was there, I solidified my love of teaching, even gaining a level 3 in Education and Higher Learning.

I transferred to B Company (Rorkes Drift) 3rd Battalion The Royal Welsh Reserve in 2020, and have since gained further qualifications in Counter CBRN and range instruction.

I believe knowledge is important; and if passed on correctly can inspire those who come next to do and achieve great things. 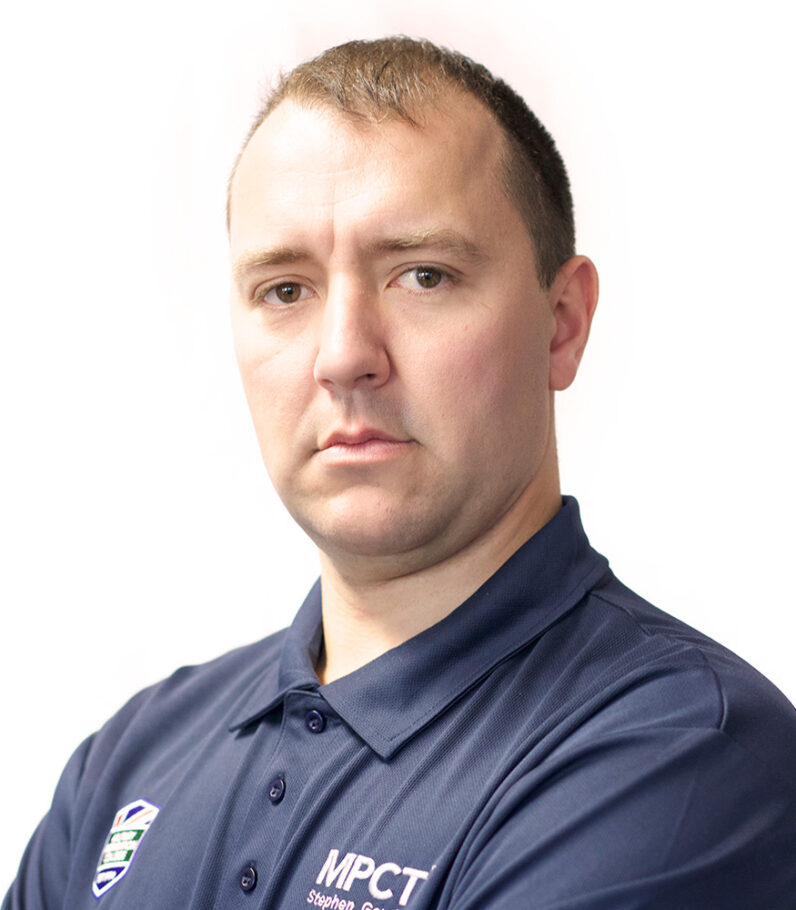