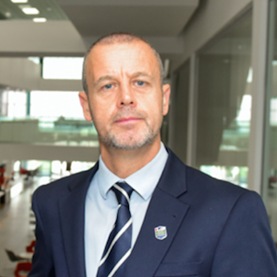 David joined the Royal Regiment of Wales and started training in July 1995, before joining his unit on operations in Northern Ireland. He then moved to Germany with the unit where they became an Armoured Infantry Bn. They were Stationed there for 7 years during which time he deployed on operations to Northern Ireland, Kosovo and Iraq. He also carried out exercises in Poland and Kenya.

David then moved back to Tidworth and again deployed to Iraq on Op Telic 10. David then became a recruiting Sergeant firstly at ACIO Newport and then at the AFCO in Cardiff, where he spent 3 years total during this time worked closely with MPCT.

David is responsible for managing the centre and for supporting the regional operations manager Ronnie. 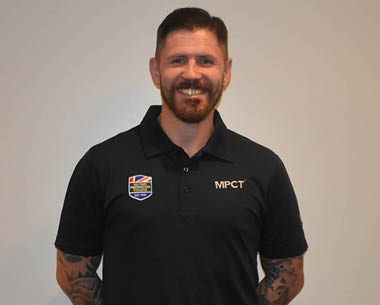 I joined the army in 2012 at 17 years of age. I served for 6 years in the Rifles. I completed my AAPTI course and served as a Regimental PTI for 4 years alongside normal soldiering.

When I left the Army I knew health and fitness was the journey I wanted to go on so I started running my own fitness class.

I have an NVQ in personal training and gym instructing. My passion is always to help others. It gives me satisfaction to see my fitness clients achieve their goals.

I spend the majority of my spare time keeping myself fit at the gym. Before Covid hit I had a plan to compete in weightlifting. 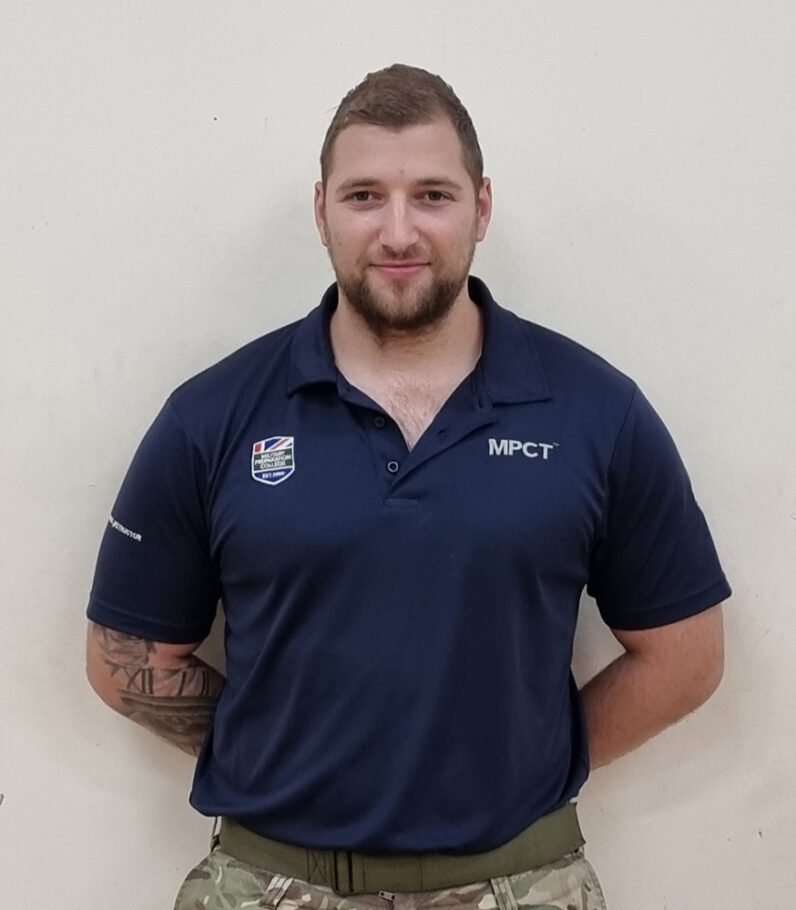 Kat was born in Hanover, Germany, where her father was stationed with the 4/7th Royal Dragoon guards. She lived there till the age of 6 when she moved to Hong Kong for 2 years before moving back to the UK. Kat is a middle child to an older sister and younger brother, and they all moved around as a forces family wherever her dad was stationed. Her fathers last posting was Catterick Garrison where Kat attended secondary school before moving to Darlington Where she now lives today.